Amazon Appstore app listing pops up on the Microsoft Store

Among Android users, Chinese-owned TikTok has overtaken Google's YouTube average watch time in the US

Windows 11 will launch without Android app support on October 5th 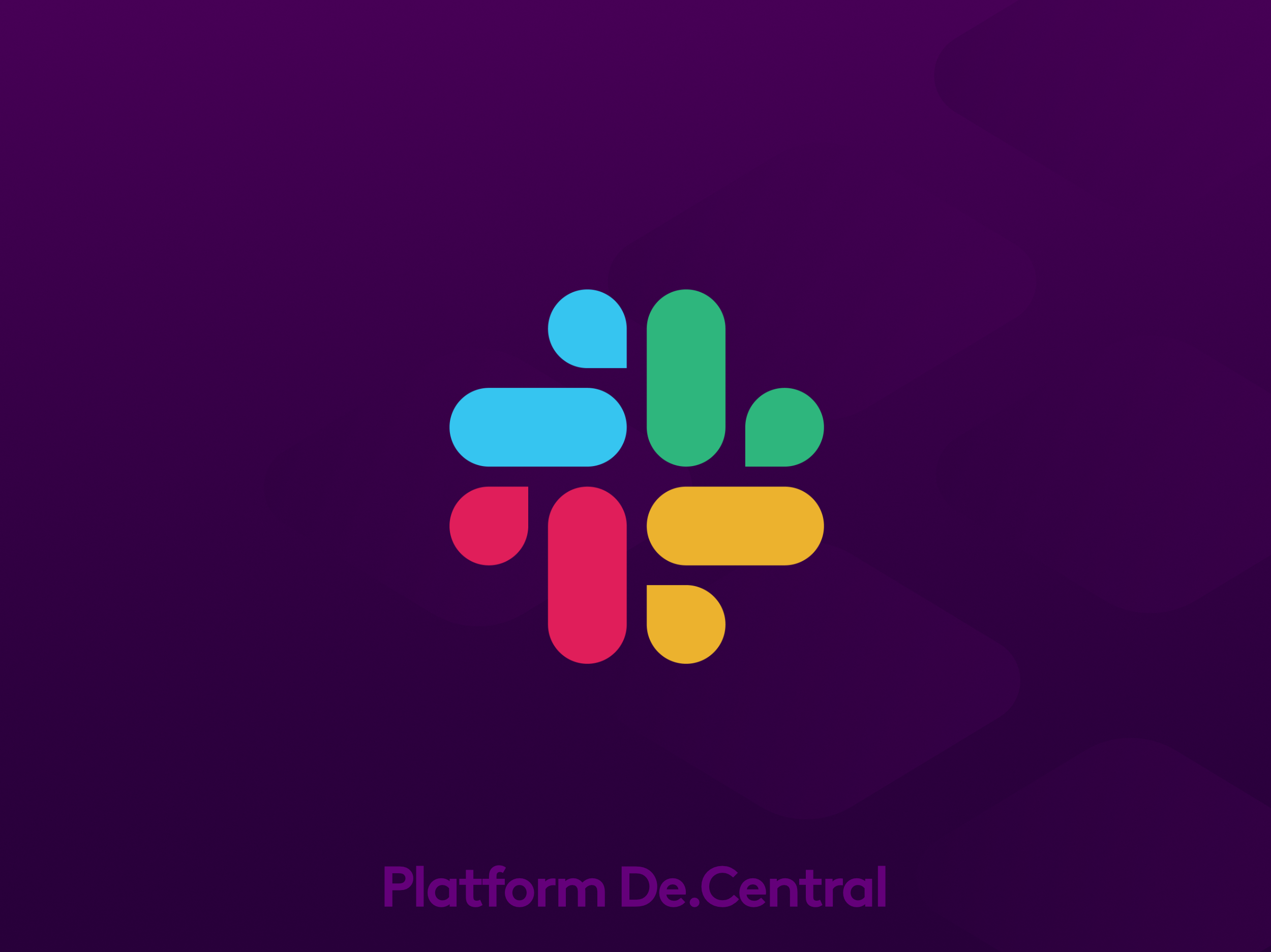 Slack Business Chat App after recently securing a win with IBM’s 350,000 employees has just secured another win with Uber’s 38,000 employees. Slack’s share price went up 3.5% today following the news. Uber and Slack are not strangers as they had been using the platform up until 2017, then used Atlassian’s Hipchat App until they switched back in 2019.

Slack is not owned by any of the Platform Owners such as Apple, Google or Microsoft and despite that fact is seeing market success. Slack reported that it currently has 50 customers paying at least $1 million/year and that was up from just 30 in the same quarter last year.