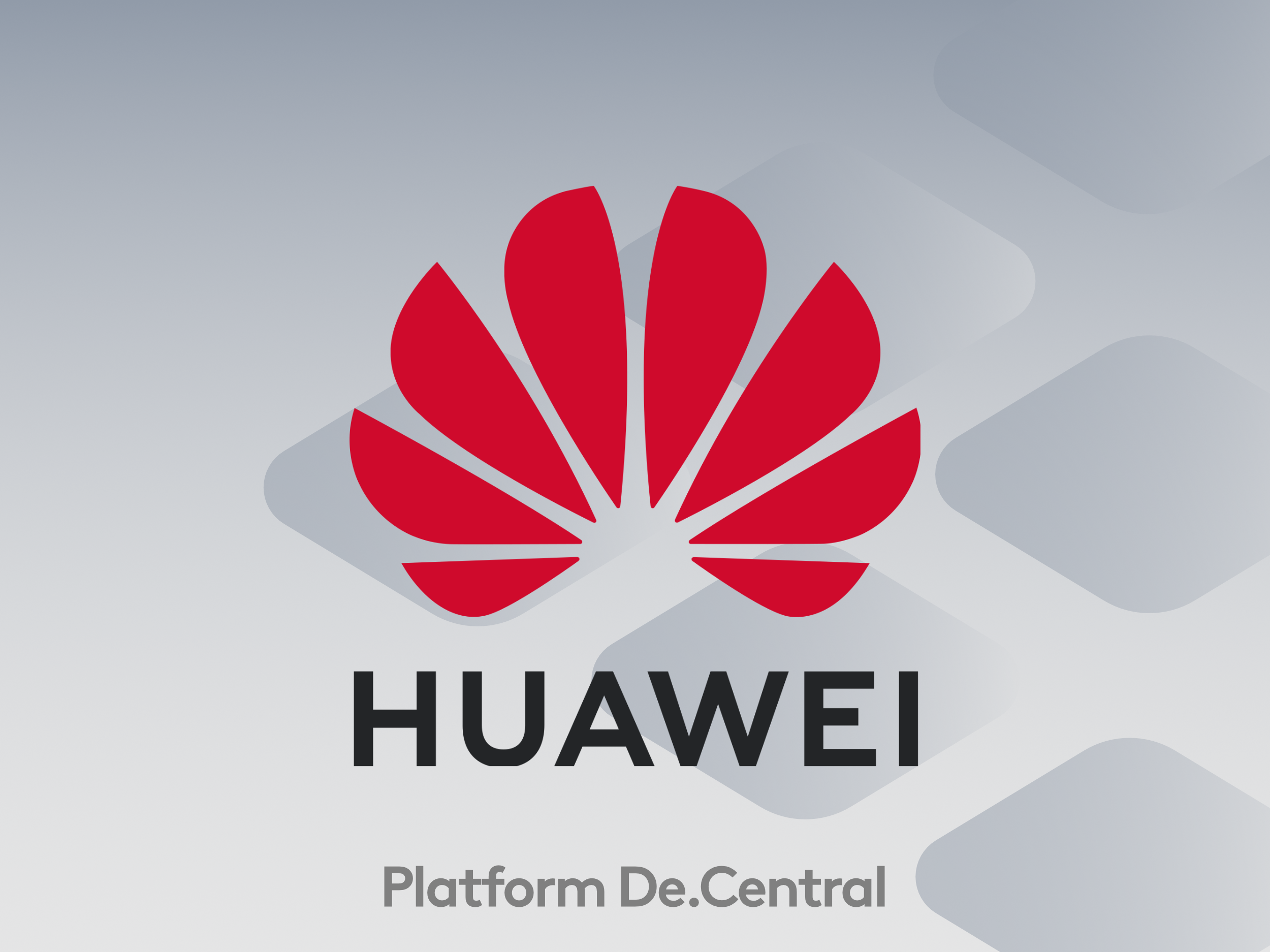 Huawei’s replacement for Google Play Services is near

Huawei has been in the news a lot recently from concerns over its 5G network equipment, being put on the United States entity list & banning US companies from selling physical and digital products to them for use in making their Android devices. Huawei can still however build Windows 10 PC’s with U.S. company supplied components.

Perhaps the most interesting of all is its replacement for Google Play Services for sale in Western Markets like Europe. Huawei Mobile Services (HMS) has been in development for some time now, it was first released in China back in December in beta. HMS will reportedly be announced at Huawei and Honor’s Barcelona Launch event on February 24th. Many Chinese publications are reporting that the Honor View 30 series for the European market will be the first to carry HMS out-of -the-box for the first time.

The other looming disaster for Huawei is weather or not it can get a Google Mobile Services (GMS) extension given US-Huawei relations. This would render all Huawei devices that currently have GMS useless as they would not have access to many of Android’s Apps that rely on them.