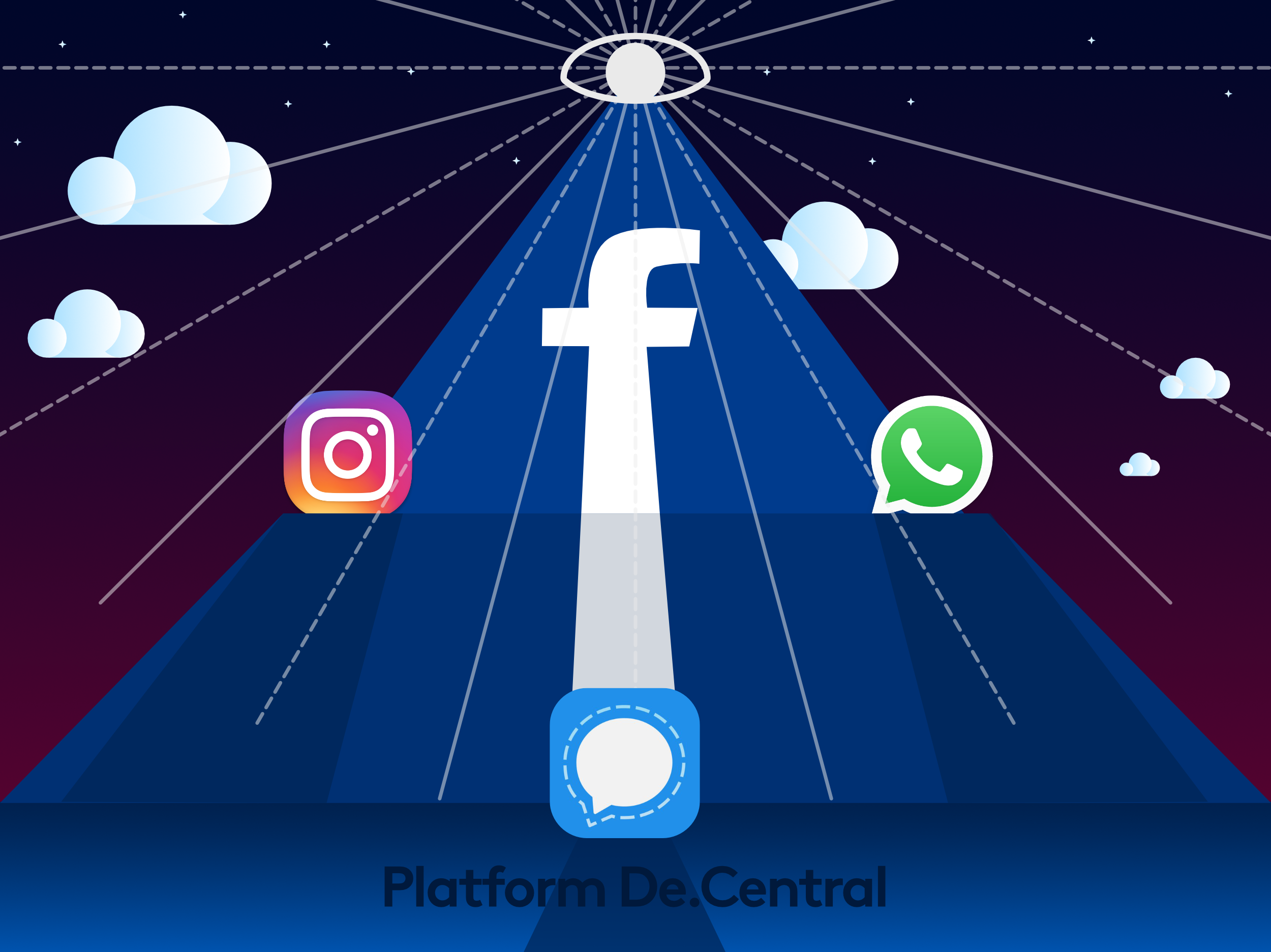 WhatsApp currently has over 2 billion users globally and a favorite of many users. With Facebook’s ownership of WhatsApp there are continued concerns over data privacy because of its past track record and current legal investigations into its handling of data privacy and antitrust matters.

Facebook purchased WhatsApp in 2014 for about $19 Billion. The alternatives to WhatsApp are Russian owned Telegram and Signal. Recently there had been concerns over Telegram which left Signal unscathed in the public eye. WhatsApp co-founder Brian Acton left Facebook after he saw how Facebook was trying to dismantle WhatsApp’s privacy protocals.

“I’d like for Signal to reach billions of users. I know what it takes to do that.”

He then invested $50 million in Signal’s development. He also co-founded the Signal Foundation, a non-profit venture and joined as executive chairman in 2018.

Brain Acton being attracted to Signal made sense as WhatsApp’s first versions of the end-to-end encrypted app used Signal’s open source encryption protocols. Brain Acton has been heavily openly active in the #DeleteFacebook movement. The Signal Foundation has gone from a bare bones 3 person outfit to one that has twenty employees and now has more resources to take the fight to Facebook. Get Signal today and help in the fight.