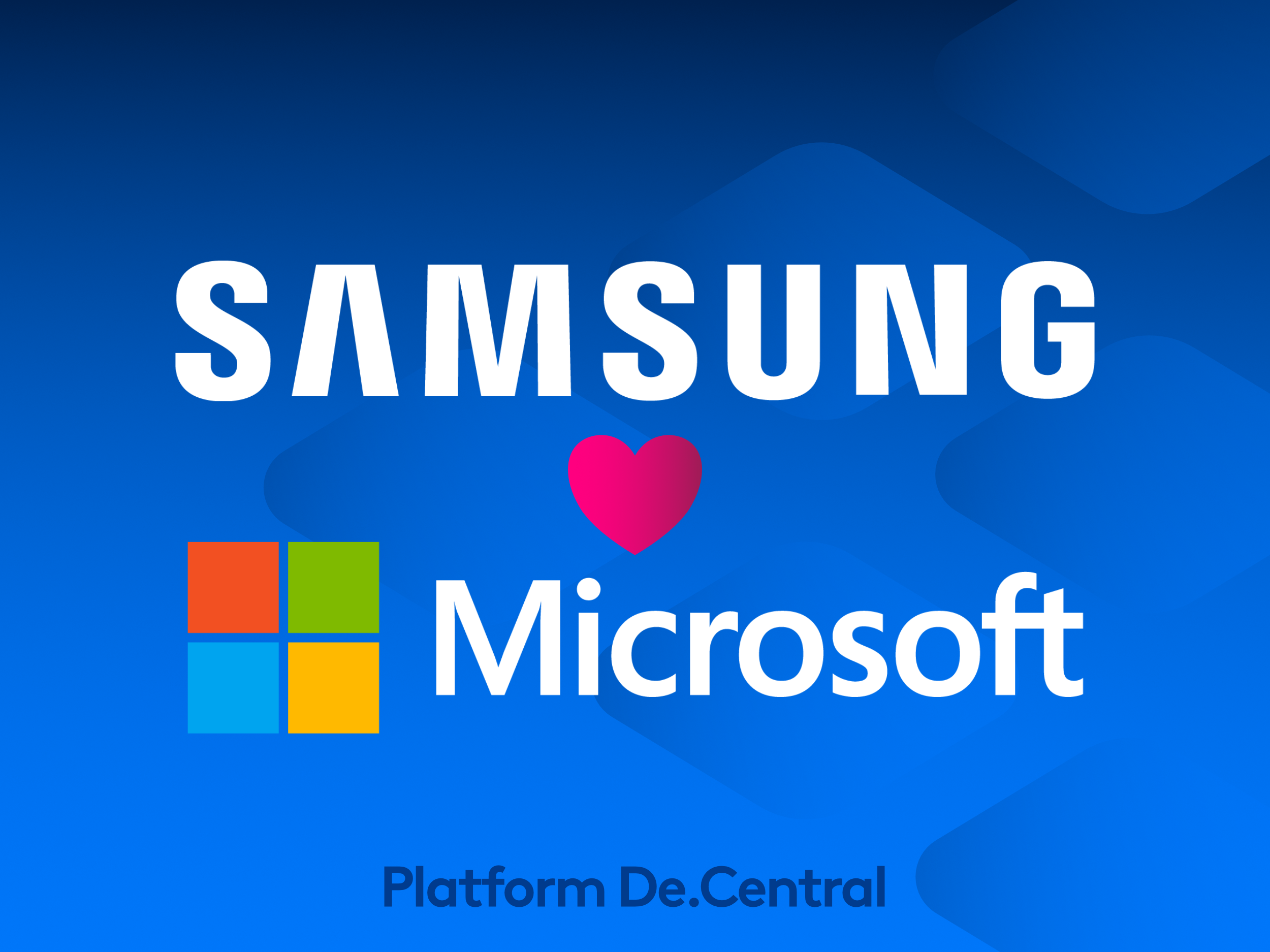 Samsung’s Unpacked 2020 event seemed liked it was all about the partnerships with a “Samsung | insert company name here” slide every few minutes. But the Samsung and Microsoft partnership is not a new one. A few years ago while Windows 10 mobile was struggling and Microsoft seemed to be publishing all of its apps to other platforms except its own, Galaxy Phones started appearing in Microsoft’s physical stores as well as its online store.

Samsung Galaxy devices have many Microsoft apps per-installed such as Office and just recently Samsung scuttled its own cloud service in favor on OneDrive. Samsung also has Microsoft’s ‘Your Phone’ built into the operating system layer.

This is the start of Samsung’s gaming partnership with Microsoft’s Xbox. A lot more to come!

If we were to speculate the Xbox related partnership probably has to do with XCloud. XCloud could come per-installed on Galaxy phones or if you buy a new Galaxy phone then you get a longer trial of XCloud for free. Since Samsung also builds TV’s there is a chance we could see XCloud built into its Tizen based TV’s as well.

Microsoft recently has become a platform agnostic apps and services platform that happens to have its own hardware arm as well. They have also embraced Linux and the open source community while open sourcing many of its technologies.