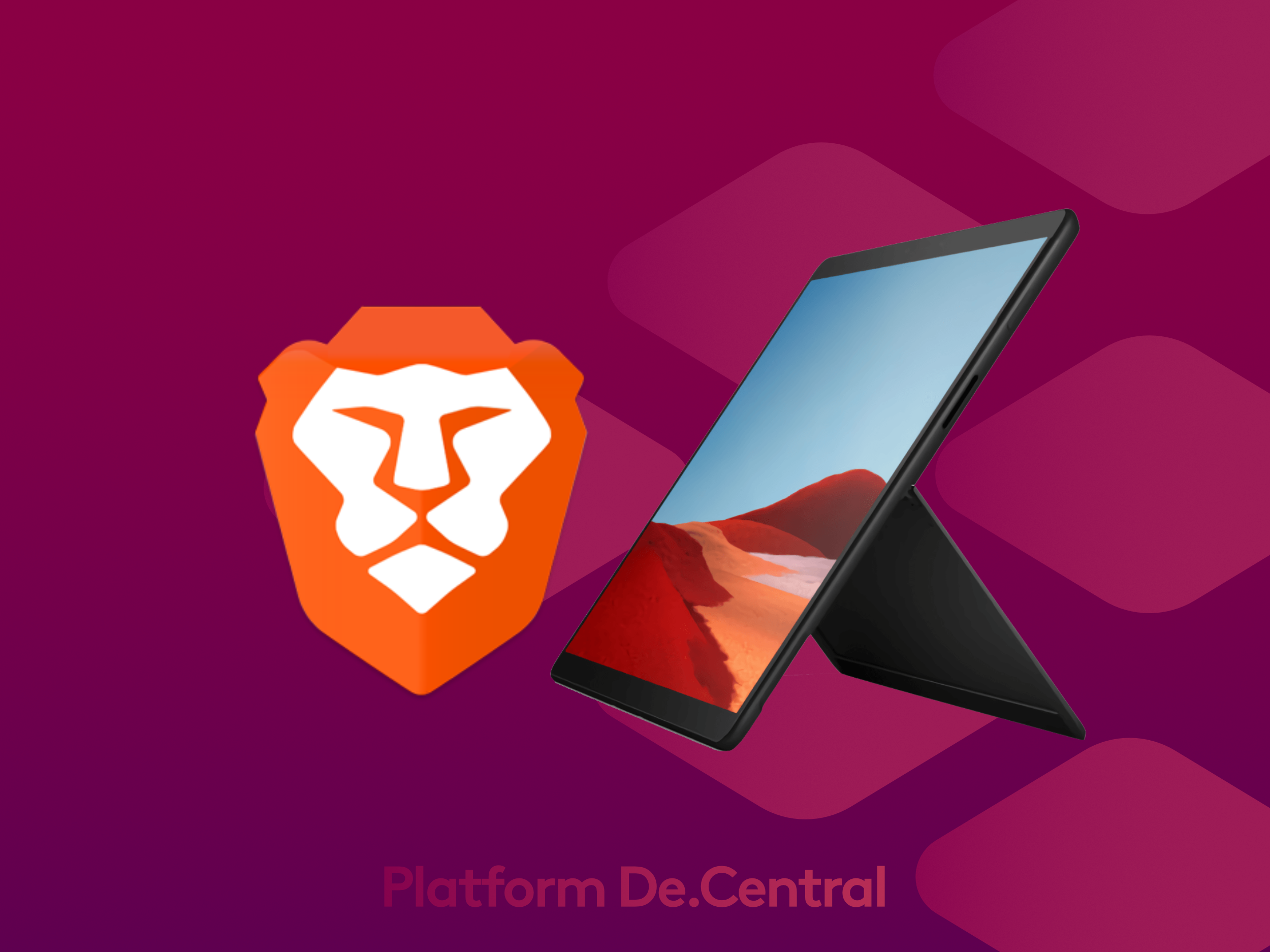 4 Browsers are now compatible with devices such as Surface Pro X and the Galaxy Book S, which are Microsoft’s Legacy Edge, New Edge, Firefox and now Brave to name a few. Brave is one of our favorite browsers, as it offers great privacy defaults out of the box and supports PWA web apps. Jeremy Sinclair posted the below tweet after stating that he was going to work on getting Brave on Windows 10 on Arm. The work is unofficial at the moment but the work is being shared with Brave’s team.

Right now if one wanted to run Brave on a ARM based PC they would have to run their 32-Bit version which is then emulated. It is good in a pinch but on a device like the Surface Pro X, the battery life is much better with apps that have ARM support. Follow this link to download Brave on your ARM based PC or otherwise today.