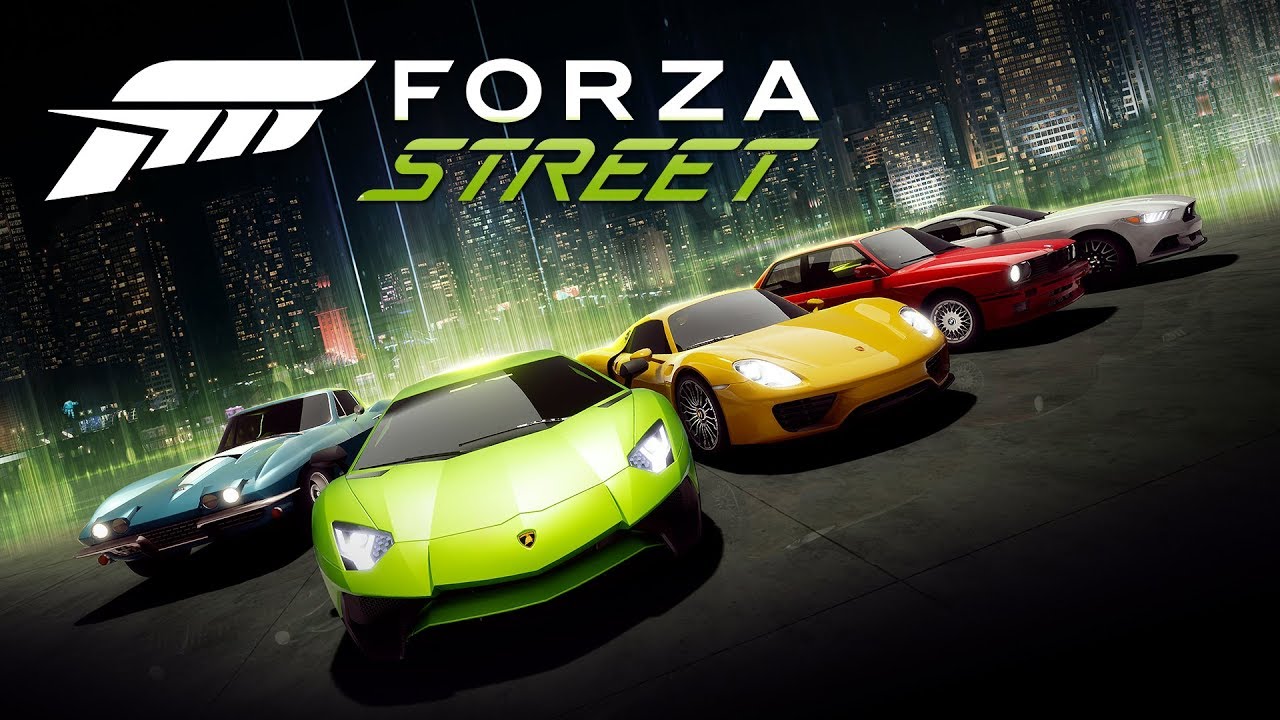 Microsoft’s partnership with Samsung could be bigger than just bringing one mobile game to the Galaxy Store. Right now Microsoft currently has a vast library of Apps in the Google Play Store, everything from its Office mobile apps to mobile games such as Forza Street. If Microsoft published its vast library off apps and games on the Galaxy Store, it would not only make Microsoft’s vast library available to Samsung mobile phone owners but also increase competition in the mobile App Store space.

It’s no secret as of late that Samsung and Microsoft have made a strategic partnership. A few years ago Microsoft started selling Galaxy phones at both the brick and mortar Microsoft Stores as well as the ones found on your Windows 10 PC’s.

Samsung has also made many of Microsoft’s apps available on Galaxy phones for a number of years now and most recently replaced Samsung’s own cloud service with Microsoft’s OneDrive. Right now if you want the most Microsoft phone experience the place to go is Samsung. Microsoft publishing one of its mobile games to the Galaxy Store on its face seems irrational since you can just install the same game from the Google Play Store. But there is more to it than that.

If Microsoft can help the Galaxy Store have more apps and games then it can give eventual Surface Duo owners an alternative to Google Play, even though Google Play and all of its services have to be installed in order to be “Certified”.

With Microsoft’s Surface Duo, Microsoft wasn’t always going to utilize Android, throughout most of its development it was running Windows. Android was only chosen, because as Panos Panay said “You gotta have the apps”. At some point Microsoft came to the conclusion that another phone that didn’t have access to the vast array of apps from either Apple (obviously not gonna happen) or Google Play, wasn’t gonna be a success. Which is another problem entirely, apps that run on an iPhone or apps that run on Android are siloed in such a way that it keeps both Google and Apple from having to directly compete with another App Store and getting its tax from developers. Market choice in the mobile platform eco-system is seriously lacking and I am sure we would all welcome a new contender.